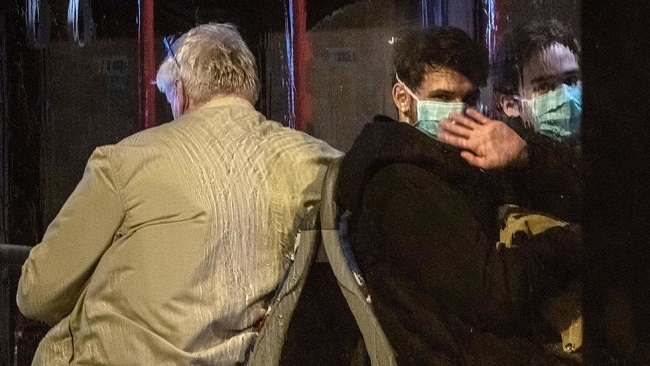 France’s top health official on Tuesday confirmed two new cases of coronavirus, adding that neither patient was in serious condition.

The first new case is a young Chinese woman who recently returned from China and is now hospitalised in Paris, said Jérôme Salomon, the head of France’s national health agency.

The other patient, a male, had recently travelled to northern Italy’s Lombardy region, the centre of a rapidly growing outbreak that has infected more than 300 people in the country, Europe’s worst-hit by the virus.

The two new cases bring to 14 the number of infections detected in France since the start of the outbreak. One of those 14 people has died and 11 have recovered.

At a meeting in Rome earlier on Tuesday, health ministers from Italy and six neighbouring countries, including France, decided not to close their borders over the outbreak, saying it would be a disproportionate measure.

“We have decided it is unthinkable and ineffective to consider closing the borders,” French Health Minister Olivier Véran told FRANCE 24 as he left the talks, calling instead for close cooperation between health officials in Europe.

Switzerland, Austria and Romania each reported their first cases on Tuesday, all in people who had been to Italy.

Spain also reported its first case on the mainland, a woman from Barcelona who had also visited northern Italy, while a four-star hotel on Tenerife was in lockdown after a couple tested positive there.

France’s government has warned French nationals against travelling to the Italian regions affected by the coronavirus outbreak.