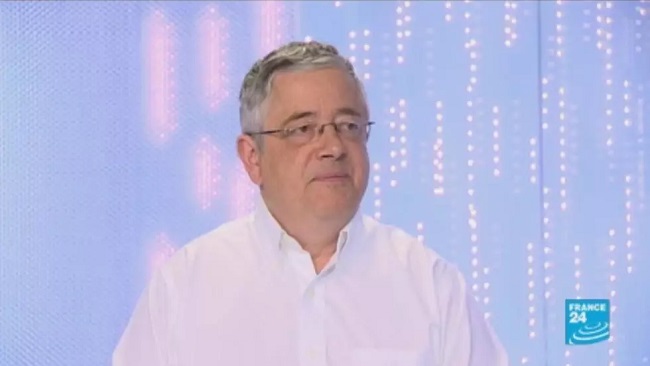 Iranian authorities have released French academic Roland Marchal, who has been imprisoned in Iran since June 2019, the French presidency announced in a statement on Saturday.

Roland, a specialist of sub-Saharan conflicts, is due to arrive in France around midday on Saturday, the statement said.

France has for months demanded that Iran release the two researchers, who both went on trial in early March.

Adelkhah is a citizen of both Iran and France, but Tehran does not recognise dual nationality.

The two academics faced charges of “propaganda against the system” and “colluding to commit acts against national security”, according to their lawyer Said Dehghan.

Their Paris-based support group and the French foreign ministry have sounded the alarm over the health of both detainees — Adelkhah went on hunger strike for 49 days and Marchal’s health was said to be deteriorating.

The support group has repeatedly claimed that the two are innocent of the charges they face.

Adding to concerns for the welfare of the prisoners, Iran has been hard hit by the novel coronavirus pandemic, behind only Italy and China in number of fatalities.