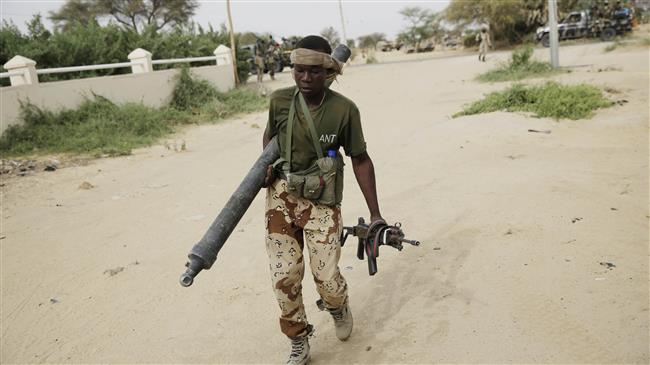 Two soldiers, belonging to Cameroon’s 42nd Motorised Infantry Battalion were killed on Monday night when an army post was attacked by Boko Haram terrorists in the Far North region.

Security sources hinted that the attack happened in the locality of Zeleved, in Mayo-Tsanaga Division.

Local authorities, while confirming the incident, said the terrorists destroyed the army post and left with arms and munitions used by the soldiers.

One of the soldiers seriously injured in the attack has been rushed to the hospital, authorities said.

The army is in pursuit of the assailants, according to security sources. The terrorists made away with four firearms, including two collectives and two M21 rifles, plus loaded magazine boxes.

More than 2,000 people have been killed since Boko Haram launched attacks in the Far North since 2014, according to security reports.