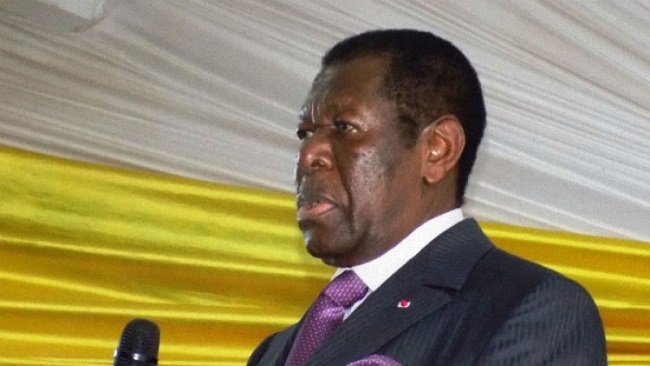 French Cameroun billionaire, Fotso Victor who also moonlights as the Mayor of Bandjoun is no more! The business tycoon turned politician died today Friday, March 20, 2020 in Paris aged 94. He was elected mayor of his home town whose town hall he built with his own money. He also constructed and donated to the Cameroon government the University of Technology in Bandjoun, thus offering French Cameroonians and the CPDM government one of its first institute of technology.

A celebrated polygamist and father of several children, Fotso Victor successfully raised a son – Yves Michel Fotso – imprisoned for corruption by the Special Criminal Court over his handling of the Cameroon Airlines Company, Camair-Co. Yves Michel Fotso was recently evacuated to Morocco for health reasons. Also renowned among his sea of children is a daughter who is a lawyer.

In 1994, in collaboration with Jean-Pierre Guyomard, he wrote an autobiographical work entitled Le Chemin de Hiala. The book is the story of his journey: from his childhood in Bandjoun (at the time, a small village in western Cameroon) to his success as a businessman. The book also provides a description of the political, economic and cultural context of Cameroon from the late 1920s to the early 1990s as perceived by the author.