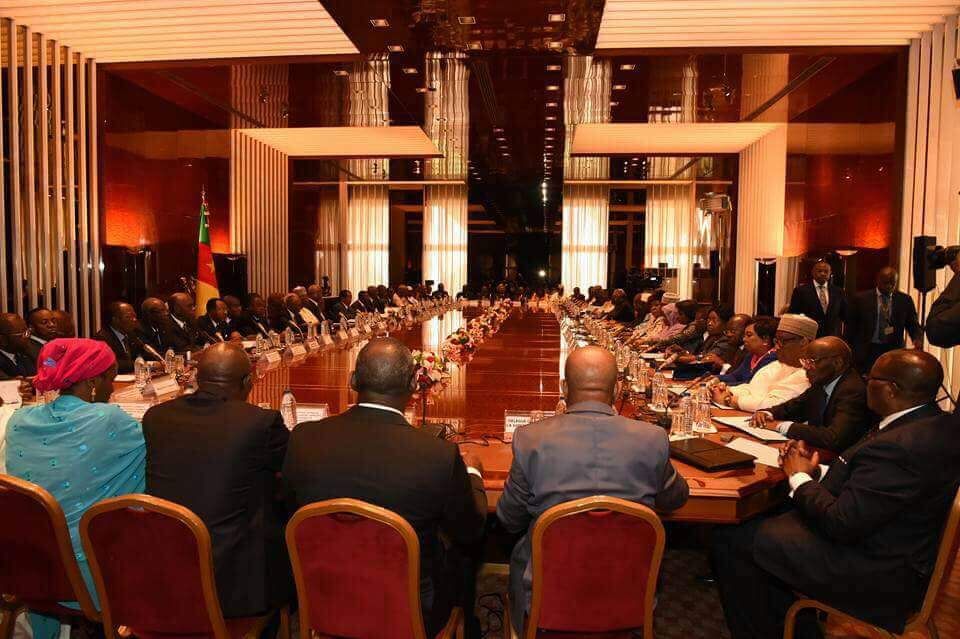 Cameroon’s ageing president has called his first cabinet meeting since 2015.

Paul Biya, who has ruled the country since 1982, has called his council of ministers to Unity Palace, news agency Reuters said.

However, it is not known what they will be talking about at the closed door meetings.

Reuters suggests little discussion is expected, as Mr Biya, 85, has ruled the central African country with zero tolerance for dissent and has ruled virtually by decree since taking power.

It seems relatively likely the cabinet meeting will at least touch on the Anglophone separatist movement in the west, which has left many dead.

However, the last meeting reportedly focused on “accelerat[ing] preparations for the important sports celebrations”, which were football compettitions the country was due to host in 2016 and 2019.

Mr Biya has met ministers in the intervening years, Reuters said, although these get-togethers often happened at the airport before he went on holiday.

In February, the Organised Crime and Corruption Project released a report which calculated that he had spent some four-and-a-half years outside Cameroon during his tenure as leader.