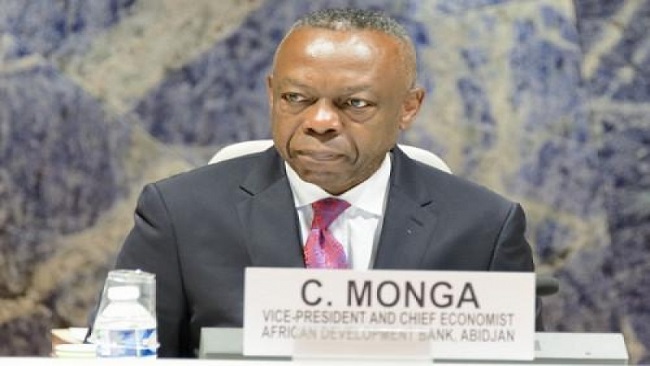 Renowned French Cameroun economist Célestin Monga was very offended when he watched President Biya appeared at the funeral ceremony of his late sister Bidjang Régine Ngonda, having snubbed similar ceremonies that were held in honour of the women killed by Boko Haram in the Far North, as well as the 7 schoolchildren murdered in Kumba the chief town in the Meme County in Southern Cameroons.

Paul Biya, was seen on Thursday, November 12, 2020 at the Yaoundé General Hospital during the removal of his late sister’s remains from the mortuary and the 87 year also did participate at the vigil- a very unusual outing to go unnoticed.

The former vice-president of the African Development Bank (ADB) tweeted that “Children are murdered in a dilapidated school. Women are killed by Boko Haram. The deaf and dumb “President” is never present. But he appeared at the funeral of a brave 102-year-old woman whose long life should be celebrated instea.”

Célestin Monga lashed out at President Biya’s double standards and furthered that Cameroonians are expecting a little more from him, beyond the messages of compassion often addressed by Biya to the families of the victims of the above-mentioned conflicts.

By Asu Vera Eyere in London