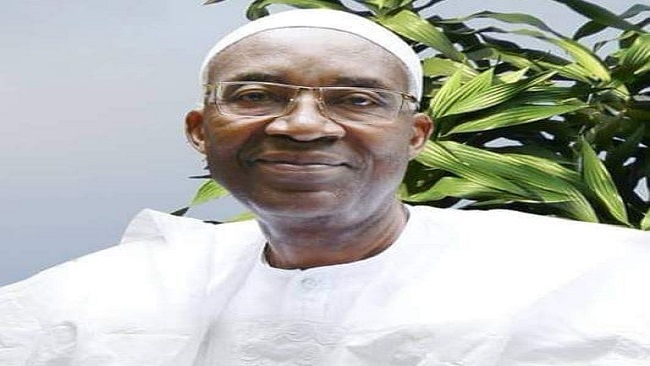 Dr Adamou Ndam Njoya one of French Cameroun’s refined academics is no more. The onetime Minister of National Education and president of the International Organization for Islamic Studies who also moonlighted as leader of the Cameroon Democratic Union, CDU passed away in Yaounde.

Local media recently revealed that he was diagnosed with cancer in 2018 and reportedly spent several months receiving treatment in the Republic of South Africa.

The pro Anglophone politician and lawyer was born on the 8th of May 1942. He served as Minister of National Education from 1977 to 1980. He founded the Cameroon Democratic Union Party in 1991 and successfully won the mayor ship of Foumban.  He was also elected MP for the Noun Division.

Dr Adamou Ndam Njoya had a strong and productive relation with Ni John Fru Ndi of the Social Democratic Front and both men unsuccessfully ran as presidential candidates in the 1992 historic presidential elections.

Like many common French Cameroun politician, he recently handed over the Foumban council to his wife, Patricia Ndam Njoya, who won the mayoral and legislative elections on February 9th 2020.