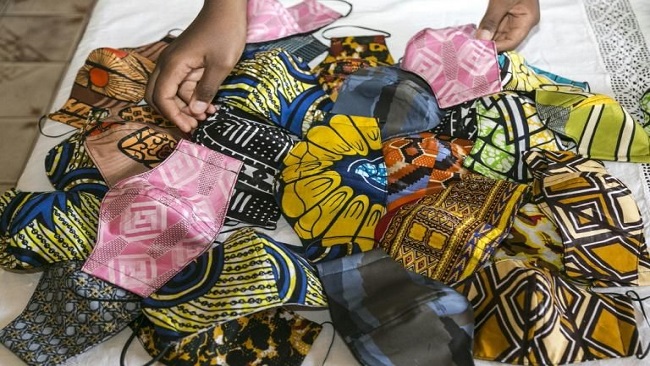 Six opposition activists have been arrested in Cameroon for distributing face masks and disinfectant gel, their lawyers and Human Rights Watch said Friday.

The six were arrested on Monday in a busy market in the capital Yaounde. They are all supporters of main opposition leader Maurice Kamto, who lost the 2018 presidential election to veteran leader Paul Biya.

Cameroon’s government has banned an initiative by Kamto to collect funds to fight the novel coronavirus, ordering banks to close its accounts and freeze the money.

Communication companies have also been told to close mobile accounts opened to support the fund.

There have been 3,000 coronavirus infections and 139 deaths in Cameroon, which ranks among the worst affected African countries.

Hippolyte Meli, one of the lawyers for the six detainees, told AFP that they were being held for “the illegal distribution of masks and hydroalcoholic gel.”

Cameroonian authorities contacted by AFP have not commented so far.

HRW said the six were accused of “rebellion” — an act that could fetch them up to four years in jail, if convicted.

“Earlier in May, the health minister rejected a donation by Kamto’s initiative of 16,000 protective and surgical masks and 950 COVID-19 screening tests, claiming the initiative had not been legally established,” the rights monitor said.

“Distributing free masks to those who need them is not rebellion and it certainly should not land people in jail. Cameroonian authorities appear to be more concerned with defeating the opposition than protecting public health.”

Biya, 87, has ruled Cameroon since 1982 and he has not appeared on television since the pandemic broke out.