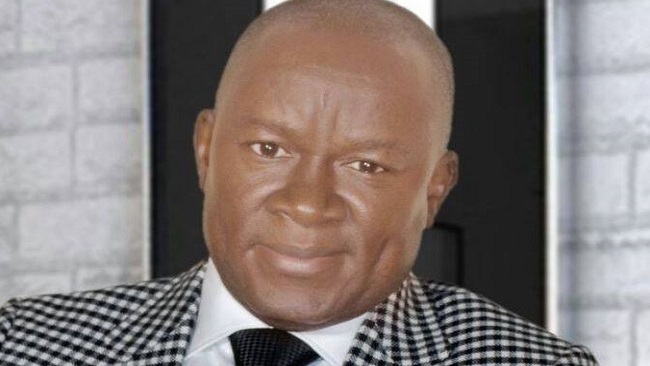 The Senator representing Cross River Central, John Owna Enoh, Thursday asked the Federal Government to quickly explore official channels of communication between the country and Cameroon to protest the violation of the territorial integrity of Nigeria by Cameroon soldiers.

Enoh said that exploring diplomatic means to deal with the issue became imperative following reports that about 100 Cameroon soldiers allegedly crossed the international border into Danare on Monday night in search of the country’s militants in a crackdown on Anglophone secessionists said to have sought refuge in Nigeria.

The Cross River Central lawmakers in a statement recalled that the latest attack came on the heels of a similar attack on the same communities which falls within his constituency in December 2017.

Enoh said that in swift response to the dastardly attack on law abiding citizens of Danare, he through a motion of urgent national importance on the floor of the Senate drew the attention of Nigerians and the government to the unwarranted attack.

The lawmaker noted that he had among other prayers, called on the federal authority to deploy troops to Danare as a deterrent to stem further incursion and aggression on his constituents by Cameroonian soldiers.

The deployment of a battalion of Nigerian soldiers in the area, he said, seems not to have deterred the incursion from Cameroonian soldiers.

He described the latest invasion of Danare as unfortunate, condemnable and “constitutes a gross violation of the inalienable rights of my people to peaceful co-existence.”

He insisted that “the peaceful and law abiding citizens of Danare deserve a peaceful environment in order to pursue their legitimate aspirations.” The incessant violation of the inalienable rights of the people, which he described as fundamental, by Cameroonian soldiers, he said, is unacceptable.

“I therefore use this medium to call on the Federal Government to explore all official channels of communication between Nigeria and Cameroon to protest this violation of the territorial integrity of our nation,” he said.

Enoh said that Nigerian troops who have already been deployed in Danare should live up to their professional calling in defence of the people of Danare.

According to him, the presence of Nigerian troops reassuring as it is to the people of Danare, should not be mere tokenism but should be informed by a full evaluation of the military challenges and the consequent deployment of adequate number of soldiers who will be in the position to respond adequately to deter further attacks.

Enoh appealed to the Nigerian soldiers on ground to continue to fully discharge their professional duties in defence of the people of Danare and the territorial integrity of the Nigerian State.