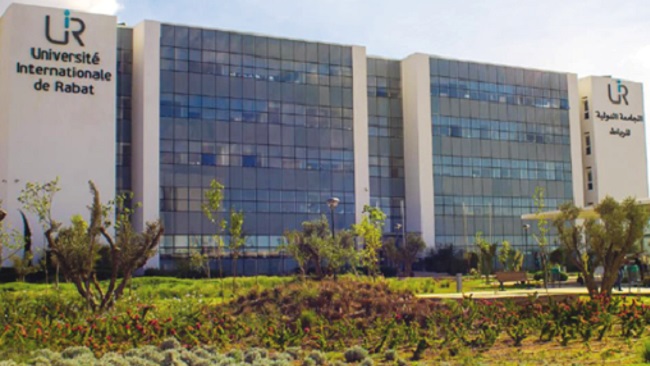 Cameroonian students studying in Morocco on government grants have been demonstrating, saying they have been “abandoned for years” because the government has stopped paying their rentals and other expenses it should cover.

The students set up camp outside the Cameroonian embassy in Rabat, reported Camer.be, which quoted sources from the union of Cameroon students (UGEC) that said the students were ‘angry’.

Stephane N, a protesting student, told Camer.be that students were having to “sleep out in the open because the Cameroon government, which should have been paying their rent and other expenses relevant to their grants since 16 August 2018”, had stopped responding to their demands.

“Not being able to pay the grant-holders’ expenses under the Cameroon-Moroccan cooperation agreement, the Moroccan authorities found themselves having to throw us out into the street,” he told Camer.be.

Maxime Petnga, a Cameroon student in Oujda, said: “On average, we need 1,800,000 francs [US$3,160] a year, that’s 150,000 francs a month, to live decently. For former grant-holders Morocco paid its share each end of the month but, on the Cameroon side, there’s nothing,” reported Camer.be.

Camer.be reported that the problem for Cameroonian students on government grants abroad was becoming increasingly common, for example in China, Russia and Italy.

Camer.be said that nobody at the Cameroonian embassy in Rabat would comment on the situation. – Compiled by Jane Marshall.