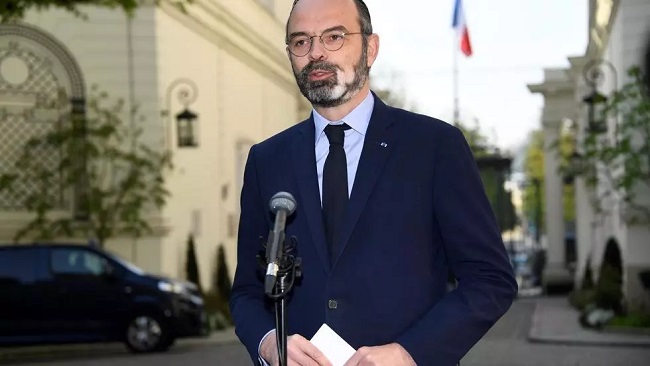 French Prime Minister Édouard Philippe announced on Friday a two-week extension of a nationwide lockdown in an effort to stem a surge in coronavirus cases across France.

The French PM said in a speech that the government had decided to extend the country’s coronavirus lockdown, until April 15.

“After these first 10 days of confinement, it is clear that we are just at the beginning of this epidemic wave. It has submerged eastern France and now it is arriving in the Paris region and northern France,” said Philippe.

For this reason, he said, the confinement period would be extended by two weeks from Tuesday next week, and added that the same rules would apply.

Philippe said that this period would only be extended again if the health situation required it.

The prime minister has warned that the number of cases is expected to rise in the Paris region and northern France, after heavily hitting eastern France.

France has reported nearly 1,700 deaths of people with the virus in hospitals, the fifth-highest number of any country worldwide. The nation’s numbers have continued to mount since the confinement began on March 17.