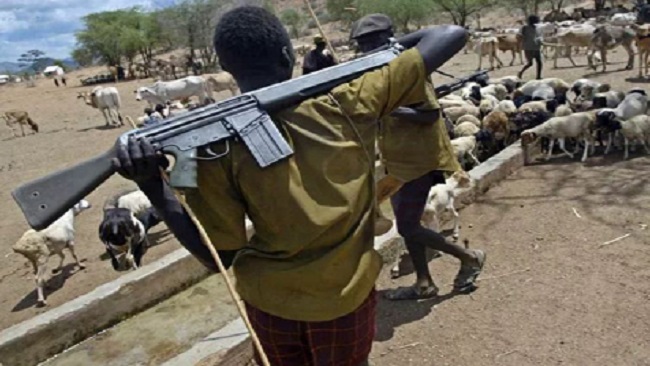 Two people were killed in tribal violence in Ntumbaw, a locality in Southern Cameroons, a tribe leader said Tuesday.

According to traditional ruler of Ntumbaw, Nfor Mohammed, about 30 armed men of Fulani community attacked and killed two of his tribesmen Monday night. The attack came after Fulanis claimed that seven of their people were killed by armed separatists in the locality.

“We look forward to your quick intervention for peace,” Muhammed said in a statement addressed to government on Tuesday.

There has been an upsurge of tribal violence in the region since 2017 when separatists began clashing with government forces, according to security reports.