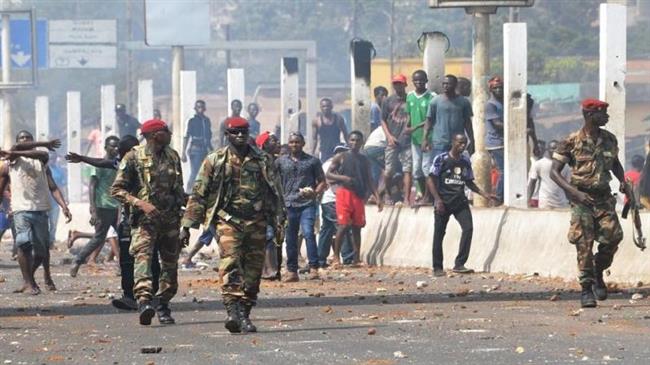 Guinea’s powerful teachers’ union has reached a deal with the government on a pay raise, canceling a month-long strike.

Aboubacar Soumah, the secretary general of the SLECG union, announced the end of the strike after signing an agreement with Inspector General for Work Alya Camara on Wednesday.

The government provided the teachers a guarantee to raise pay by 40 percent, which was agreed in 2017 and was only partially implemented in February.

The union and the government have also agreed to hold talks on May 2-25 for a base salary of eight million Guinean francs ($880). The teachers were also promised that strikers would not be punished.

“Each of us put the interests of Guinea first, through the children who should be back at school,” said government mediator Mohamed Said Fofana.

The strikes have paralyzed the country’s education system and fueled tensions between teachers, parents and the state. President Alpha Conde has also been criticized for allowing the strike action to continue.