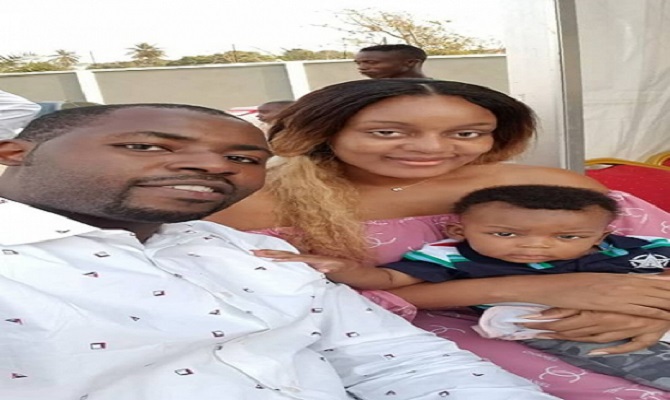 The late magistrate and members of his family were said to be travelling in his Toyota Yarris from the Bastos neighborhood via Mballa II when the accident occurred.

Eye witnesses say the crash took place around 3:00 am when a truck driver descending from Mballa II completely lost control of his vehicle and crushed the small Toyota Yarris that was driven by the late Magistrate Alain Dinga.

Police in Yaounde are yet to comment on the incident.