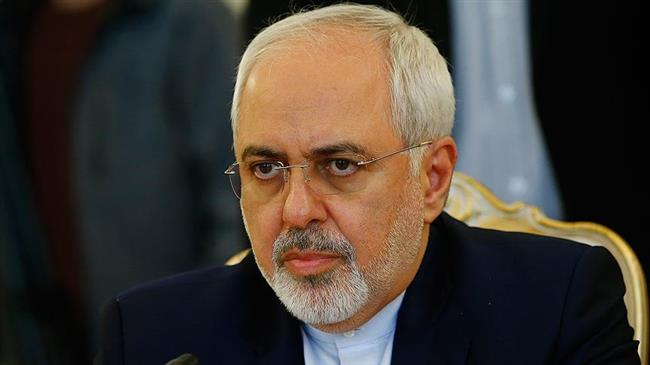 Foreign Minister Mohammad Javad Zarif has called for the expansion of Iran’s economic ties with Senegal, the first destination in his tour of African and Latin American states.

The top Iranian diplomat arrived early Monday in Senegal as part of his four-nation tour, which will also take him to Namibia, Brazil and Uruguay at the head of a high-level political and economic team.

Upon arrival, Zarif said the enhancement of bilateral ties in general, and economic relations in specific, with the destination countries is on the agenda of his tour.

He said Iran has good economic cooperation with Senegal as an important West African nation, adding that his talks in Dakar would focus on trade ties besides political and regional issues.

The Iranian minister highlighted Iran’s active role in Senegal’s automotive sector, expressing hope that the ground be paved during the trip for Tehran to begin exporting non-oil products as well as technical and engineering services to the country.