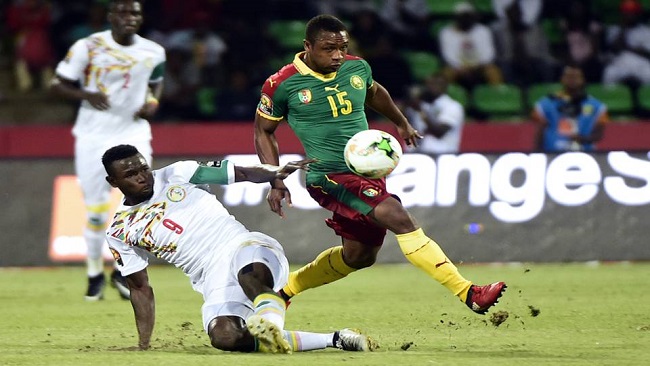 UAE Pro League side Al Jazira have announced the signing of Sebastien Siani from Belgian First Division A outfit Royal Antwerp. The midfielder only spent six months with the Great Old after he joined in January as a free agent, scoring once in 13 appearances across all competitions.

On Wednesday, the Mohammed Bin Zayed Stadium side unveiled the former KV Oostende player after he completed his medicals. “Al Jazira Football Company completed the signing of the Cameroonian midfielder Sebastien Siani, the former player of the Anderlecht and Antwerp, and the African Cup of Nations winner in 2017,” read a statement on the club website.

“He joined the first football team of Al Jazira as soon as the preparations for the upcoming seasons starts.”