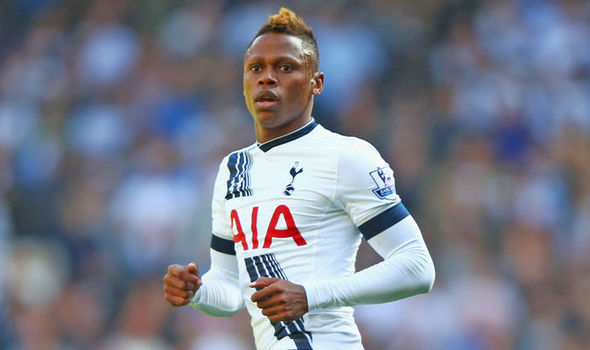 Indomitable Lions: Clinton N’jie in hot water with FECAFOOT for inviting 2 girls to his room 0

The Cameroonian FA have confirmed that they are looking into two incidents of misbehaviour on the part of squad member and Marseille attacker Clinton N’Jie.

In a press release, the country’s FA regretted that N’Jie turned up a day late than he was expected to ahead of a recent 27th May friendly vs Burkina Faso.

On top of that, N’Jie is in hot water for having, according to hotel staff, brought two girls into his room, who were later expelled owing to noise complaints.