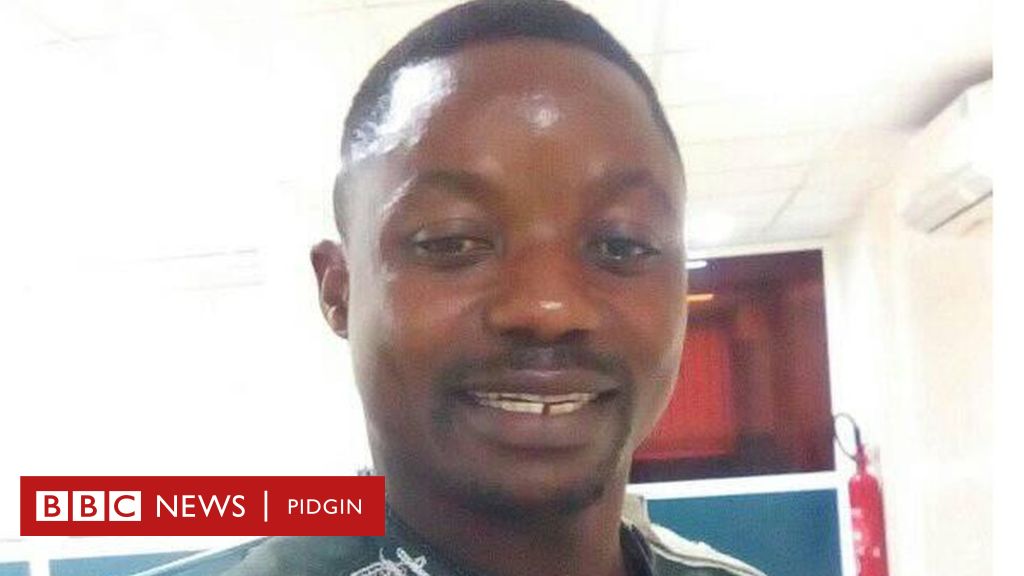 In August 2019, Journalist Samuel Wazizi was arrested by the Cameroonian government and held without charge. More than 10 months after the arrest, the military confirmed Wazizi had died in their custody. Amid attacks, arrests and kidnappings of journalists, lawyers for the late Wazizi applied for the government to release his body. On 9 June, the High Court dismissed the application as colleagues and allies protested across the country.

When broadcast journalist Samuel Ajiekah Abuwe was arrested in August 2020, the circumstances surrounding his captivity remained a mystery to his family and colleagues. The Pidgin reporter, popularly known as Samuel Wazizi, had been reporting on the conflict in the country’s Northwest and Southwestern regions. While at the time of his arrest Wazizi was held without charge, Cameroon Association of English-Speaking Journalists (CAMASEJ) recently learned that, along with announcing Wazizi’s death, the government decided on a terrorism charge. This was 10 months after the initial arrest.

For many months after the arrest of Wazizi, president of the journalists’ association, Jude Viban, tried to acquire information on his colleague’s arrest and place of detention, to no avail.

“All offices I went to remained mute – they kept sealed lips. Nobody told me exactly where and why our colleague was arrested.”

According to Viban, the lawyers for Wazizi presented in court on numerous occasions since August 2019 asking for the government to produce Wazizi to them – “alive or dead”.

After mounting pressure from local journalists, unions and international allies, the country’s Defence Ministry, on 5 June, finally revealed that Wazizi had died in their custody. While the announcement of the broadcast reporter’s death came just two months shy of a year after his arrest, reports reveal that he died just two weeks after the government took him into custody.

The Cameroon Journalists Trade Union (SNJC) has echoed the sentiment that the government has been evasive since the arrest of Wazizi and, to date, has kept details of his detention and death sparse.

Denis Nkwebo, president of the trade union, said the government was at no point transparent on the matter.

“No information ever filtered on the place and condition of detention. It has been opacity over 10 months just to be told Wazizi had died. When, where and how? Nobody knows.”

“[Samuel Wazizi] died as a result of severe sepsis,” said Ministry of Defence Colonel Cyrille Atonfack in a statement issued on 5 June. Atonfack also claimed that Wazizi’s family had been in constant communication with the reporter while he was held in military detention. This claim has been refuted by Wazizi’s lawyers and in a joint statement by the SNJC and the journalists’ association.

“I have been in contact with four of the family members and what they told me is that the government never contacted them,” said the journalists’ association’s Viban.

The news of Wazizi’s death comes amid a growing war against journalists in the West African nation.

Recently, BBC Pidgin reported that the seven Cameroonian journalists were held in governmental custody 2019 – a notable increase from just one journalist in 2015.

“The war in the two English-speaking regions of Cameroon has been a very difficult moment for journalists – and it is, as I speak to you,” said Vidan.

As the Cameroon Association of English-Speaking Journalists keeps up with its members in the country, Vidan said he knew of at least four journalists who are currently in detention for reporting on the conflict in Anglophone Cameroon.

In a subsequent article, BBC Pidgin reported on the arrest of freelance journalist, Njoka Kinglsey. Twenty-three days after his mysterious disappearance, Njoka’s family and colleagues finally came to know of his whereabouts.

According to BBC Pidgin, Njoka’s lawyers said he appeared frail and seemed traumatised when they saw him at the Defence Forces Headquarters where he is being held in the Capital, Yaounde.

A number of civil organisations have come out against the Cameroonian’s government’s war on journalism after the announcement of Wazizi’s death.

In South Africa, the South African National Editors’ Forum (SANEF) issued a statement condemning the death in detention of Wazizi. “SANEF calls on the President of Cameroon, Paul Biya, as well as the African Union to launch an independent investigation into the death of Wazizi and the subsequent cover-up by the army,” the statement reads.

Wazizi’s lawyers said they will be contesting the High Court’s decision to dismiss their appeal to independently confirm Wazizi’s death.

“On the totality of the foregoing, we have instituted an appeal against the decision. And giving the contradictory facts surrounding the death of Samuel Wazizi, we shall be taking steps to request for an inquiry into the cause of death,” wrote Nkea Emmanuel and Edward Lying Ewule in a media statement on 9 June.

Wazizi’s death has joined a list of growing social media calls for justice as his colleagues raise awareness using the hashtag #JusticeForWazizi. DM