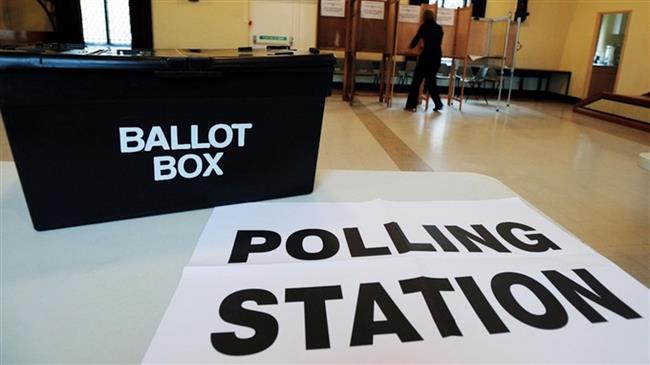 The UK’s two main parties, the ruling Conservatives and the main opposition Labour, are set to lock horns in this year’s local elections across England.

Polling stations across the country will open on Thursday between 7am and 10pm local time and voters will head to the ballots to choose candidates that will take more than 4,000 seats across 150 councils in England.

All the seats in capital London’s 32 boroughs and the metropolitan districts of Manchester, Leeds, Birmingham and Newcastle are also up for grab.

There are no polls in Scotland, Wales or Northern Ireland.

While Prime Minister Theresa May’s party is hoping to keep its grip over main positions, Labour leader Jeremy Corbyn is positive that his party is set to repeat another strong showing like the one they had in last year’s snap general election.

“The biggest elections are going to be in the main cities, particularly London, Birmingham, Newcastle – we’re going to be working very hard on them. In London particularly, they are going to focus on housing,” he said last December, before proceeding to criticize the Tory government’s treatment of local authorities.

“But it’s also emphasizing the way local authorities have been so underfunded by this government that they are all facing real difficulties … this is the product of seven years of austerity,” he argued. “I’m hoping we do very, very well, but I’m not putting a figure on it.”

May called the snap election thinking that it would easily hand her stronger support in parliament but ended up costing her party its decisive majority.

She further embarrassed the Tories and herself by appealing to Northern Ireland’s Democratic Unionist Party (DUP) to form a majority government.

A month before the snap election, however, the Conservatives won 1,900 seats in the local elections, up 558 from the year before, while Labour lost 320 to end up with 1,151.