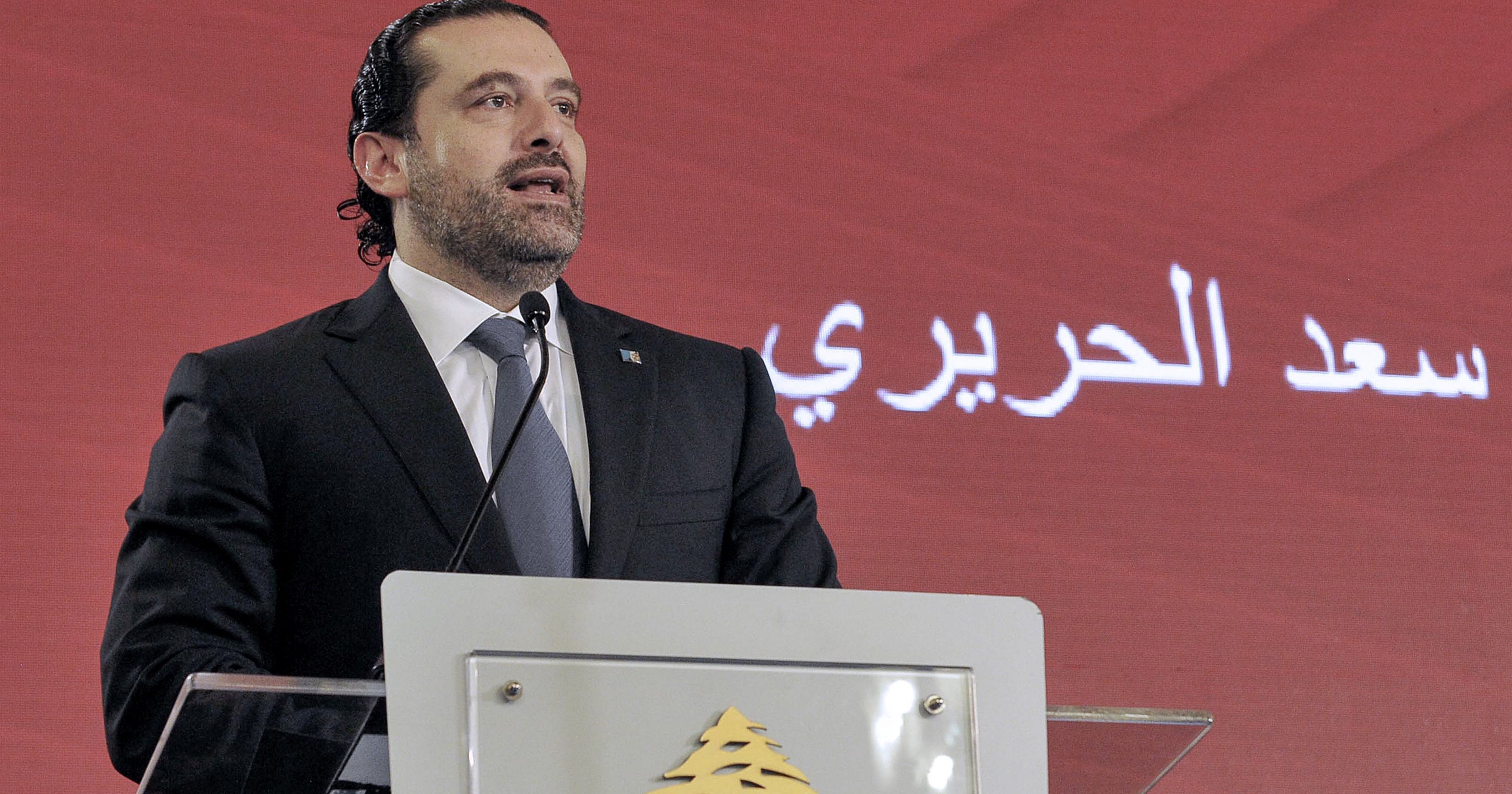 The President of the Council of Ministers Saad Hariri received this evening at the “Center House” the candidate for the Presidential elections in Cameroon, barrister Akere Muna heading a delegation.

After the meeting, Akere Muna said: “The relations between the Lebanese residing in Africa and the countries they are living in must be upgraded to an institutional level. As a Presidential candidate in my country, we must find ways to raise this relationship to this level, especially with the challenges that Lebanon faces at this stage.”

After the meeting, Minister Khalil said: “We completed most of the items of the budget draft, including some of the reform related items and we will continue the discussions with numbers on Monday.”  He added: “If the political forces and the representatives of the committee bear their responsibility and if we work on decreasing the numbers to be able to reduce the deficit, this will be very important.”

He said: “New taxes were not discussed, contrary to what was said today, and the issue that was raised during the meeting had to do with increasing the electricity tariff when it would be supplied 24 hours a day. There are no numbers from outside the draft and all expenses should be from within the budget.”