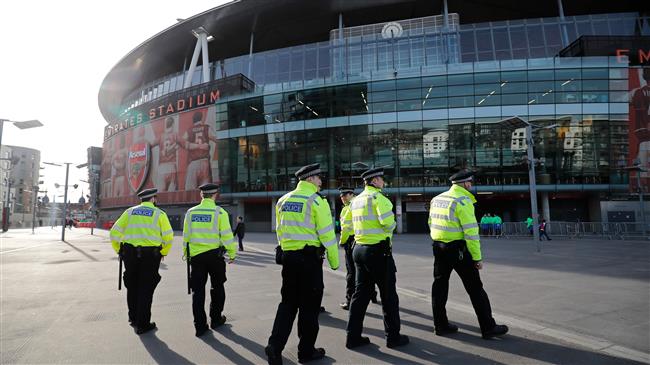 Officials in the UK capital London are struggling to control an unprecedented surge in crimes as murder rate is predicted to surpass the highest numbers in the early 2000s.

Concerns peaked in February and March, when London surpassed New York City in terms of homicides for the first time in history.

London has never recorded more murders in a year than America’s most populous city, which recorded 290 homicides in 2017, the lowest number in decades, compared to London’s 130.

This year, however, it has been a different story as 37 people were killed in London in February and March this year compared to the 35 murders that happened in the Big Apple.

Both cities are similar in terms of population and size but one noticeable difference between them is that London banned in 1997.

Police and community workers have attributed the spike to battles over control of the illegal drug trade and a “postcode war” between street gangs, among other things.

Part of the blame has also been put on Mayor Sadiq Khan, who oversees London’s Metropolitan Police. The Labour mayor, however, says it is the Tory government’s budget policies that have weakened the police and affected the city’s overall safety.

“Since I first became mayor, I have been saying to the government that it’s not sustainable to make the level of cuts they have been making to London,” Khan said recently.

The huge cuts, that according to Labour leader Jeremy COrbyn have seen over 20,000 officers removed from the streets, is not the only gripe critics have with Conservative government’s policy.

Prime Minister Theresa May’s administration has also cut funding to local councils, forcing them to shutter youth clubs, libraries and programs for young people in order to save money.

May herself has been held responsible by some critics for the policies that she undertook when serving as Home Secretary. During her tenure, May put curbs to police stop-and-search powers and made it more difficult for security forces to detect potential crime.