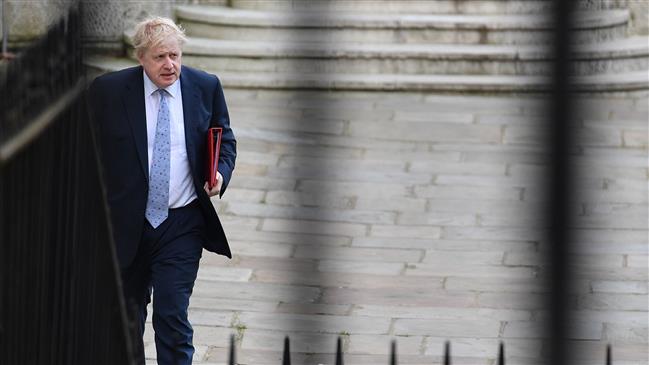 The demonstrators took part in a planned street party in central London before marching to Downing Street. Describing his appointment as “dangerous”, some protesters said he could not be trusted and should not be prime minister.

Police put the prime minister’s residence into lockdown as the gates were blockaded by around 100 officers and dozens of riot vans. No arrests were made and the demonstration passed off peacefully. A second protest is planned for September 20.

Johnson took over from Theresa May on Wednesday after an audience with Queen Elizabeth, a moment that put an avowed Brexiteer in control of Britain’s exit from the European Union for the first time since the shock 2016 referendum.

He promised in his first speech as prime minister to lead Britain out of the European Union on Oct. 31 with “no ifs or buts” and warned that if the bloc refused to negotiate then there would be a no-deal Brexit.