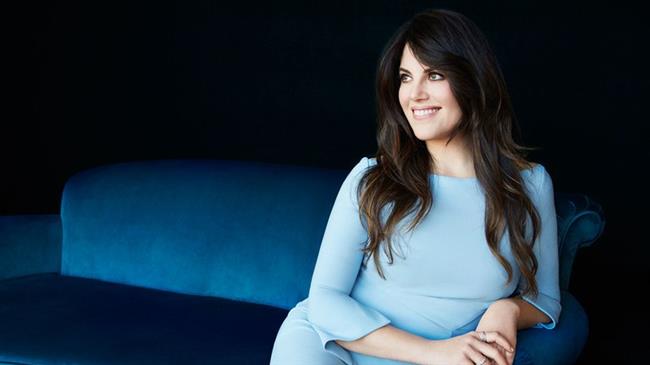 Former White House intern Monica Lewinsky says her extramarital affair that led to the impeachment of Former US President Bill Clinton “was not sexual assault,” but “constituted a gross abuse of power.”

The 44-year-old made the comment in a report published by the Vanity Fair magazine on Tuesday, reflecting on events after the #MeToomovement born in the wake of the allegations against Hollywood producer Harvey Weinstein.

“There are even some people who feel my White House experiences don’t have a place in this movement, as what transpired between Bill Clinton and myself was not sexual assault, although we now recognize that it constituted a gross abuse of power,” Lewinsky said.

“Now, at 44, I’m beginning to consider the implications of the power differentials that were so vast between a president and a White House intern,” she added.

Clinton, then 49, and 22-year-old Lewinsky started a sexual relationship in 1995 in the White House, and the affair came to light in 1998.

Lewinsky admitted she had sexual encounters with Clinton on nine occasions, until March 1997 and alleged that First Lady Hillary Clinton was at the White House during many of those incidents.

The Lewinsky scandal led to the impeachment of Clinton in the House of Representatives on December 19, 1998. Clinton was acquitted by the Senate in 1999 over his affair with Lewinsky and remained in power until 2002.

In the Tuesday report, Lewinsky said she had been diagnosed with post-traumatic stress disorder (PTSD) as a result of being “publicly outed and ostracized,” after the scandal and lauded the #MeToo movement for providing “the safety that comes from solidarity.”

Lewinsky further said she had been rethinking the issue of consent in her affair with the former US president back in 1998 and that she had “limited understanding of the consequences” at the time.

“I’m beginning to entertain the notion that in such a circumstance the idea of consent might well be rendered moot, although power imbalances – and the ability to abuse them – do exist even when the sex has been consensual,” she said.

“He was my boss. He was the most powerful man on the planet. He was 27 years my senior, with enough life experience to know better. He was, at the time, at the pinnacle of his career, while I was in my first job out of college,” Lewinsky added.

The former White House intern concluded that “none of the above excuses me for my responsibility for what happened. I meet regret every day.”

Her comments were made in the wake of growing allegations of sexual misconduct against powerful figures in Hollywood as well as the world of politics.

Sexual allegations against disgraced Hollywood producer Harvey Weinstein initially sparked the latest wave of sexual harassment and assault revelations in various industries, including in the media and politics.

The US is specifically struggling to deal with a series of sexual abuse scandals that have raised doubts about how institutions, including the church, sports teams and the news media respond to those vulnerable to abuse.

At least 16 women have so far come forward to accuse the incumbent US President Donald Trump of sexual misconduct. Trump has denied any wrongdoing and the White House has called his accusers liars.