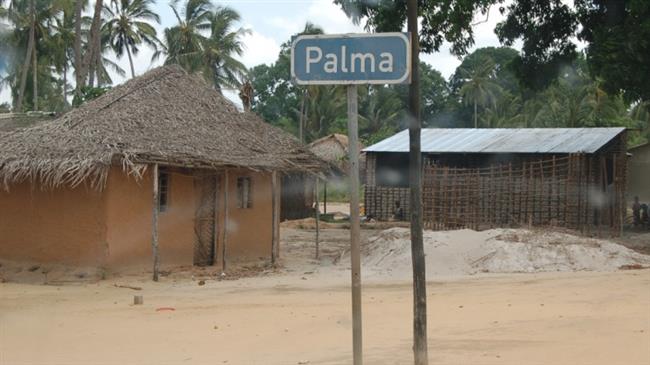 Suspected militants have attacked a small village in northern Mozambique and beheaded at least ten people, including children, officials have publicly announced.

Local sources said on Tuesday that suspected militants had attacked the Monjane Village during the weekend.

“We were informed about this tragedy,” AFP quoted the administrator of the town of Palma, David Machimbuko, as saying.

The country’s state broadcaster reported that “10 persons [were] decapitated” in the Palma area.

Police have not provided further information but are expected to give a news conference later on Tuesday.

One of the victims of the attack is said to be the chief of Monjane Village, according to a local resident.

“They targeted the chief as he had been providing information to the police about the location of al-Shabab in forests,” said the resident.

He was referring to a terrorist group believed to have been responsible for a deadly attack on a police station and military post in the town of Mocimboa da Praia in October last year. Al-Shabab has pledged allegiance to the al-Qaeda terrorist group and is mainly based in Somalia.

The scene of the recent attack, Monjane, is located not far from Palma, in da Praia district, which is planned to become the country’s new natural gas hub. Last year, the government announced plans to build a commercial port in Cabo Delgado Province.

But several attacks have so far been reported in the area, prompting security concerns for investors in the country. Mozambique is one of the world’s poorest countries.