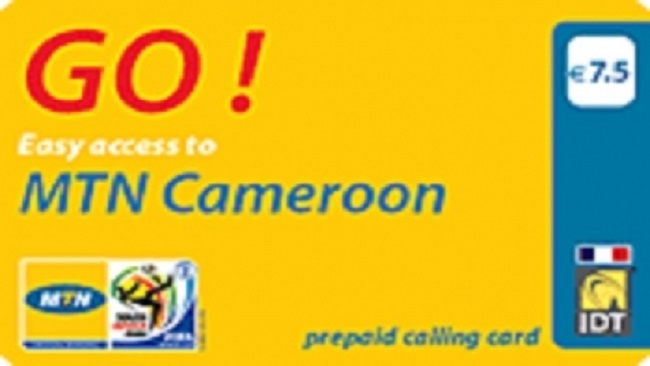 “I would like to congratulate Stephen and Uche on their appointments,” says MTN Group president and CEO, Rob Shuter. “Both are renowned for harnessing the power of people to move businesses forward. This is evident in the significant improvements in employee engagement, as well as overall performance, at MTN’s operations in Benin and Liberia in the past few years.”