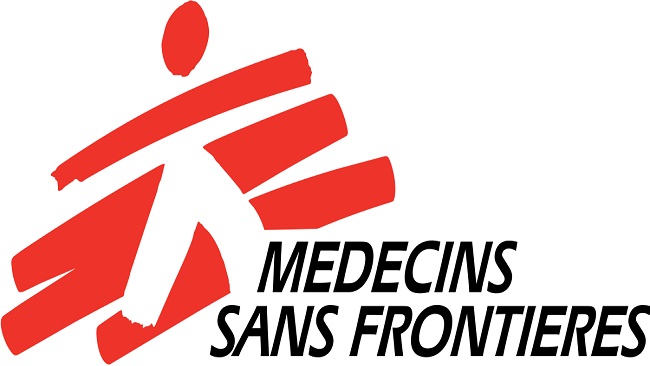 Medical charity Medecins Sans Frontieres said it had suspended work in the Nigerian town Rann and evacuated national and international staff after a deadly raid.

Suspected Boko Haram militants killed at least 11 people including three aid workers in an attack on a military barracks in north-eastern Borno state on Thursday, according to two security reports.

“It is unclear how many people were killed and injured but before leaving, MSF medical staff treated nine wounded patients,” it added.