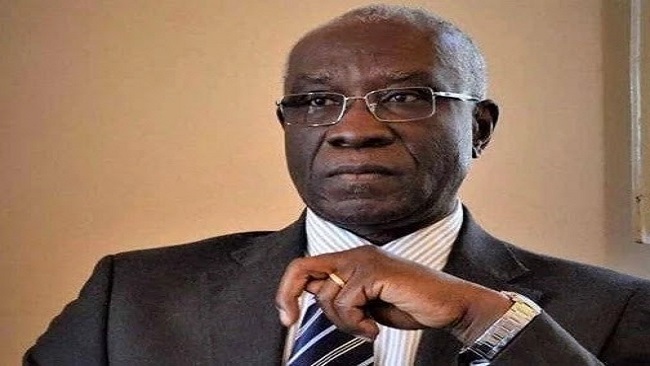 A Nigerian man, Toni Iwobi, who has been living in Italy since the 1970s, has been elected as the country’s first black senator. Iwobi, who was born in Gusau in Northern Nigeria, is the chief immigration spokesman for the far-right League party in Italy, a party which has been accused of stirring up xenophobia.

He announced on his Facebook page that he had been elected to the senate in Italy’s general election, The Local reports. NAIJ.com gathered that Iwobi’s party was elected in the industrial city of Brescia in Northern Italy – a major immigration hub.