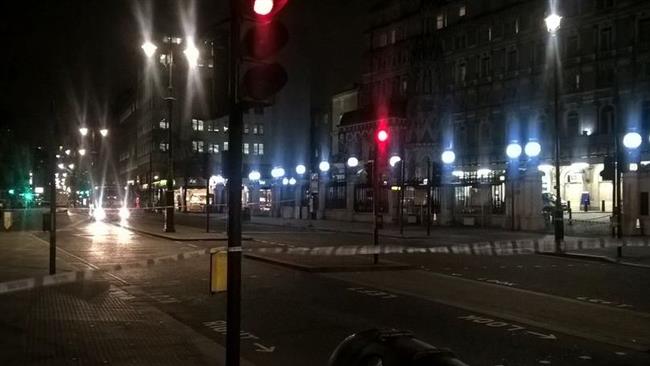 Over 1400 evacuated over London gas leak 0

A “large” gas leak in London’ West End has shut down the Charing Cross station and prompted the police to evacuate hundreds of people from a hotel and a nightclub, rail operators and the fire brigade say.

“Around 1,450 people have been evacuated from a nearby hotel and a nightclub,” the London Fire Brigade said, adding that firefighters were assisting police at a ruptured gas main in Craven Street off Strand, WC2.

The fire brigade said it received a call at 0200 GMT, and that two fire engines and two fire rescue units and around 20 firefighters were at the scene.

Emergency services are dealing with the incident and a cordon and road closures are also in place, Britain’s Network Rail said in a statement.

Some services may be delayed or cancelled as a result, it said, adding that the station would be reopened as soon as it gets clearance from emergency services.

Rail services are expected to resume by noon, Southeastern railway said on its website.

Transport for London tweeted that “A4 Strand / Northumberland St – Rd is closed” between Trafalgar Square and Bedford Street.