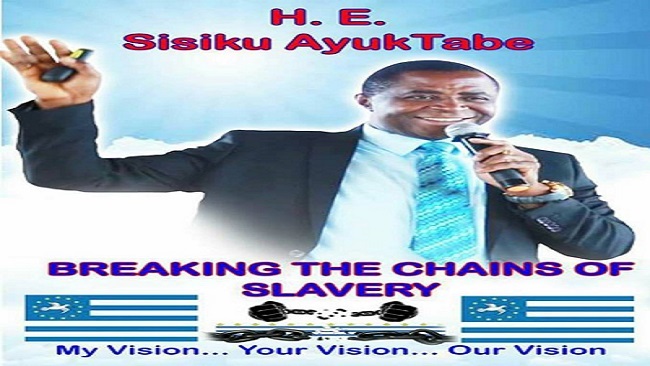 Paul Biya is offering Cameroon’s Anglophones too little, too late 0

The announcement of the elections and the implementation measures comes as Cameroon is embroiled by a conflict in which separatist fighters in the Anglophone Northwest and Southwest regions seek to create an independent state called Ambazonia. This conflict stems from the systematic marginalization of Anglophones, who comprise nearly 20 percent of the country’s population, but was sparked by the repression of demonstrations of teachers and lawyers in the fall of 2016 who demanded linguistic autonomy within their respective institutions.

Now, four years after these demonstrations and in the midst of a war of secession that has killed thousands of people and displaced hundreds of thousands, Biya’s government—which has consistently been ranked as one of the most corrupt and authoritarian in Africa—is seeking to enact decentralization measures. While enacting such reforms at the outset of the crisis may have addressed some of the demands of the demonstrators, doing so now is simply another effort of the Cameroonian government to present the image that it is responding to the crisis and grievances of the Anglophone population without engaging in any meaningful dialogue or negotiations with civil society or separatist leaders.

The regional elections, which are slated to occur on Dec. 6, will elect a total of 90 councilors to each of the regional bodies—70 divisional delegates and 20 traditional rulers. The traditional leaders will be selected by regional chieftaincy bodies, the majority of which are dominated by supporters of Biya’s Cameroon People’s Democratic Movement (CPDM) and have backed the party in previous elections.

The Regional Councils have their origins in a 1996 law that amended Cameroon’s 1972 constitution. This constitution was Cameroon’s second following the abolition of a federal form of government by the country’s first president, Ahmadou Ahidjo. Federalism had existed since the former British colony of Southern Cameroons merged with the former French colony of Cameroon in 1961. The constitutional reform of 1996 was announced with the intent of quelling dissent from ethnic and linguistic groups that had been excluded during the first decade of Biya’s government as well as that of his predecessor. The groups that suffered from such marginalization included those from the West and Far North regions, although the predominant group was the Anglophone minority of the Northwest and Southwest regions.

Many years ago, the Cameroonian government agreed to constitutional reforms that had the potential to lead to a devolution of governance to the regional level but refused to implement them.

The discontent that the Anglophone minority felt was compounded by the first multiparty elections held in 1992, during which John Fru Ndi of the Social Democratic Front (SDF) came in second with 36 percent of the vote while Biya won 40 percent. Allegations of electoral irregularities led to a prolonged period of unrest and a deep sense of marginalization within the Anglophone population.

It was largely in response to these growing demands from Cameroon’s Anglophone community that the National Assembly of Cameroon adopted constitutional reform measures to create a more decentralized state. At the time, the National Assembly was dominated by the ruling CPDM party, and the reform measures were backed by Biya and the government. The amendment stated that regions would be given jurisdiction over land management, budgeting, education, and other areas of governance. It also promised that the main organ responsible for overseeing the decentralized form of governance would be the Regional Councils that were established in the amendment. In addition to regional decentralization, the amendment also made the Cameroonian legislature bicameral by creating the Senate, which comprises 100 members; 30 of the senators are appointed directly by the president with the other 70 being selected by municipal councils across Cameroon.

Despite the fact that the constitutional reforms were approved by the National Assembly, the power to convene elections for both the Senate and Regional Councils that the amendment created was given solely to the president. And although nationwide elections occurred for both the presidency and Parliament the year after the amendment was enacted, Biya did not call elections for the Regional Councils or the Senate, meaning that the new bodies were never created.