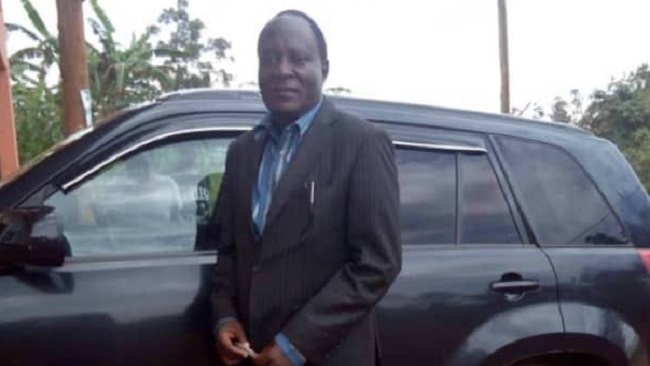 Paul Kuban Mbufong was shot dead on Thursday while going to work in the University of Bamenda, the institution’s rector, Emmanuel Suh Cheo, said in a statement.

“He was killed by unidentified attackers who followed him to the place where he tried to hide” behind a nearby town hall, Cheo said, calling it a “macabre act”.

University staff said the murder of the academic, who was also in charge of administration, bore the hallmarks of the “Amba boys,” or separatists fighting for an independent English-speaking state called Ambazonia.

The two anglophone regions in western Cameroon are the site of an uprising by armed separatists, who have also called for a boycott of local schools. They argue the French-language education system penalises English-speaking students.

Since the start of the new term in September, insurgents have killed one principal, mutilated a teacher and attacked several high schools.

The violence, which erupted last year, has claimed the lives of at least 420 civilians, 175 members of the security forces and an unknown number of separatists, according to the International Crisis Group (ICG) think-tank.