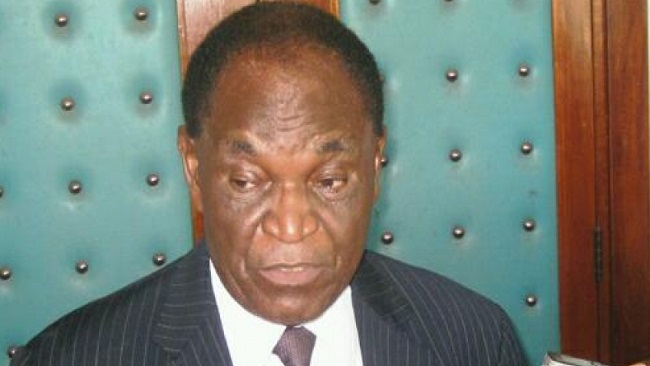 “Public opinion divided over the war in Ambazonia” 0

The Chairman of the so-called National Commission for Human Rights and Freedoms, Chemuta Divine Banda has said that public opinion is divided over support for the Cameroon armed forces and the Southern Cameroons Defense Forces.

In a recent conversation with a French Cameroun private newspaper, Le Jour, Mr. Chemuta in a typical CPDM style recited the recommendations made by President Biya on dialogue and effective decentralization, with the aim of putting an end to the socio-political crisis still raging in Ambazonia.

The human rights leader revealed that thousands Anglophones have suffered the loss of their property including lives. He however did not blame the genocide and destruction on the Cameroon armed forces. Chemuta Divine also said he was concerned about the increase in violence in the Federal Republic of Ambazonia. He confirmed that several arbitrary arrests and detentions arose out of the Anglophone crisis. “And these arrests and detentions constitute violations of the right to life and to physical and moral integrity.”