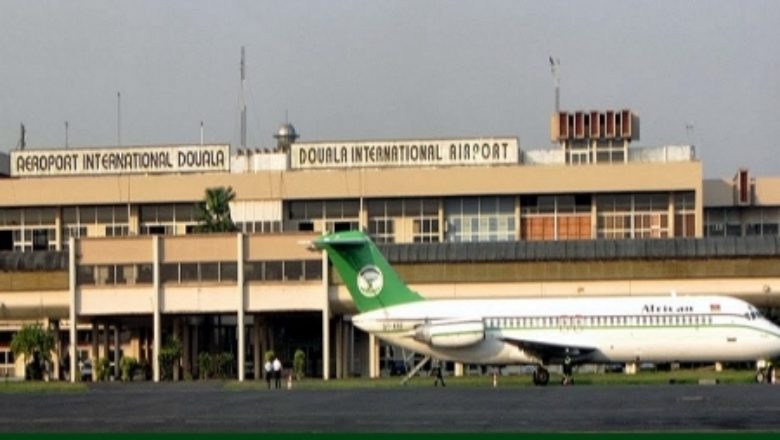 The International Civil Aviation Organization will inspect the airport of Cameroon’s port city, Douala, to monitor improvements to the facility.

The inspection will follow after the French Development Agency gave the country a loan of 46 million euro ($57 million) in 2015 to rehabilitate runways and modernize the facility to comply with ICAO directives, the airport authority Aeroports du Cameroun said in a statement Wednesday.

The runway repairs were finalized in 2016, while the airport authority is waiting for the approval of the FDA to proceed with works to the terminal building, it said. The ICAO’s inspection of the facility will take place from April 22 to 27, said the airport authority.