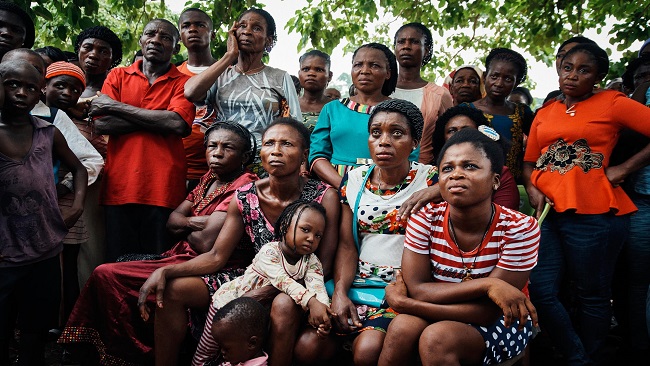 The Cross River State Emergency Management Agency (SEMA) on Friday said that over 34,000 Cameroonians, were currently taking refuge in six local government areas of the state.

Mr John Inaku, the Director General of SEMA in the state, disclosed this in an interview with the News Agency of Nigeria (NAN) in Calabar.

Inaku said that the inflow was as the result of the crisis in Cameroon over the demand for Ambazonia Republic by the Southern Cameroonians.

“So far, we have 34,000 Cameroonian asylum seekers spread across six local government areas in Cross River.

“About 21,000 of them have been documented by the United Nations High Commission on Refugees and the National Commission for Refugees.

“As an agency, we go into the interior areas that have not been accessed by these organisations and holistically, we have 34,000 of them already on ground,’’ he said.

He however, appealed to the National Emergency Management Agency (NEMA), corporate organisations and other humanitarian agencies to offer their support to the refugees.