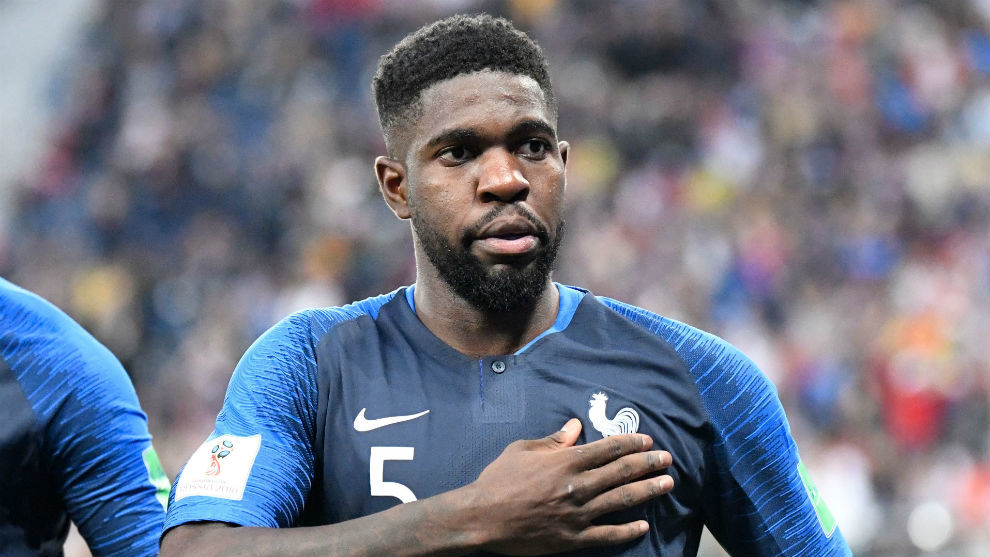 Roger Milla tried to persuade Umtiti to play for Cameroon 0

Before having picked France as his national team, Samuel Umtiti was approached by Roger Milla, who tried to persuade the player to don Cameroon’s colours.

The African legend even travelled to France in 2015 to convince the current Barcelona defender to join his national team.

“The president of the French Federation told us that Umtiti will have to wait four years to make his way up the ladder because there are many players in his position,” Milla said at the time.

“If he wants to play in a World Cup, he has to decide for Cameroon, now or never.”

The 24-year-old defender already won the U20 World Cup in 2013, having been part of a team that also consisted of players such as Paul Pogba, Alphonse Areola and Florian Thauvin.

Umtiti, who was born in Cameroon but moved to France at the age of two, has explained his decision to play for Les Bleus.

“I have family [in Cameroon], but I’ve only been there twice,” he told ESPN. “It’s part of my roots, but I don’t remember what it was like to live there and my decision has been thought through.

“I wanted to defend French colours from the beginning and it’s logical and natural, as I grew up here. “I had my training here and I played with Les Bleus in all the lower categories.”