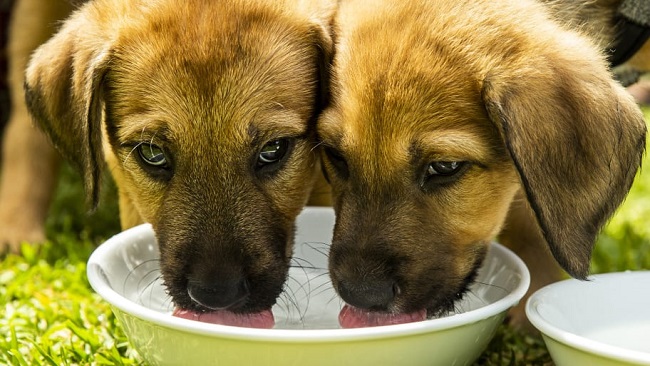 A Cameroonian man was arrested in Romania for allegedly scamming thousands of dollars from people looking to buy pet puppies during the early stages of the COVID-19 pandemic, the U.S. Justice Department announced Monday.

Desmond Fodje Bobga, 27, stands accused of identity theft, fraud, and forging a seal of the U.S. Supreme Court, according to a Justice Department press release. “Fodje Bogda and his co-conspirators exploited a national pandemic—and the social isolation it engendered—to exploit victims with photos of cute puppies and to bilk extra costs under the pretense of COVID,” wrote Scott Brady, District Attorney for the Western District of Pennsylvania, in a statement.

One victim was scammed out of $9,100 after being told the puppy they had purchased was “being shipped, needed insurance, and was exposed to COVID-19,” according to the release. The website connected to the scheme, www.lovelyhappypuppy.com, has since been deleted.