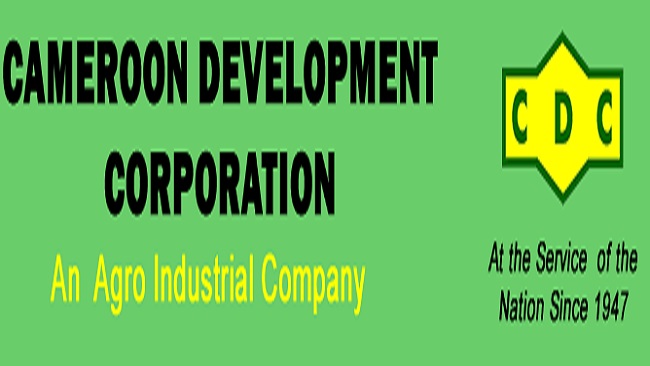 Cameroon top state-owned agribusiness said the Anglophone crisis in the country has had a “disastrous” effect on its operations, cutting output of palm-oil and rubber and leaving most of its banana plantations destroyed. The majority of about 22,000 workers at the Cameroon Development Corp., the country’s biggest employer after the state, are no longer going to the company’s plantations and haven’t been paid for months, Director-General Franklin Ngoni Njie told reporters on Sunday.

Sixteen workers have been killed by separatist fighters since the crisis erupted almost three years ago, and 98 others have been assaulted or maimed, he said. The CDC grows and processes rubber, palm-oil and bananas on about 42,000 hectares (104,000 acres).

Most of its plantations are in the Southwest and Northwest regions, where Cameroon’s minority English-speaking population lives. Economic activities in the two regions have been paralyzed by rebels who want to break away from the larger French-speaking area in the central African nation.

The unrest has left only four out of 11 rubber estates functional, halted operations at two palm-oil mills and slashed output to 2,100 metric tons, from an expected 17,400 tons, the CDC said. Agriculture Minister Gabriel Mbairobe said on July 5 that President Paul Biya would take “urgent measures” to ensure a resumption of activities at the company.