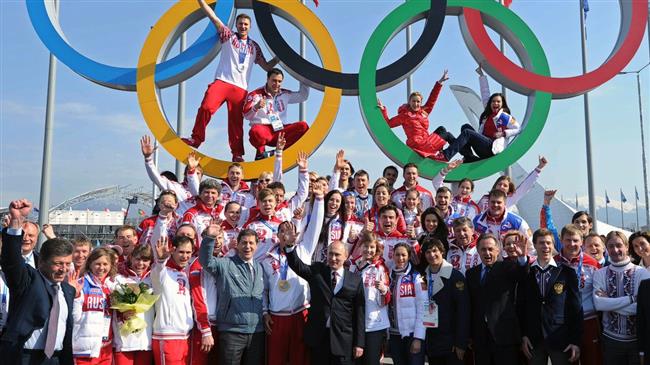 Russia: Putin ordered hijacked plane to be downed in 2014 0

Russian President Vladimir Putin ordered a hijacked passenger plane reported to be targeting the 2014 Winter Olympic Games in Sochi to be shot down.

“I was told: a plane en route from Ukraine to Istanbul was seized, captors demand landing in Sochi,” the Russian president said in a documentary titled “Putin” aired on Sunday.

In the documentary, Putin tells a reporter Andrey Kondrashov that he received a telephone call from security officers responsible for the Sochi Olympics on February 7, 2014, a few hours before its opening ceremony.

Kondrashov reports that the pilots of a Turkish Pegasus Airlines Boeing 737-800 flying from Kharkiv to Istanbul claimed that one of the passengers was carrying an explosive device and was demanding that the plane change course to Sochi where 40,000 people had gathered to watch the opening ceremony.

Putin said that his security advisors told him that the emergency plan for such a situation was for the flight to be downed.

“I told them: act according to the plan,” Putin said, adding that after several minutes he received a call in which he was informed it incident had been a false alarm and that the said passenger had been inebriated.

When asked by Kondrashov what he experienced between the two phone calls, Putin said that “this is something I would prefer not to talk about.”

The remarks made in the documentary have been confirmed by Kremlin spokesman Dmitry Peskov.