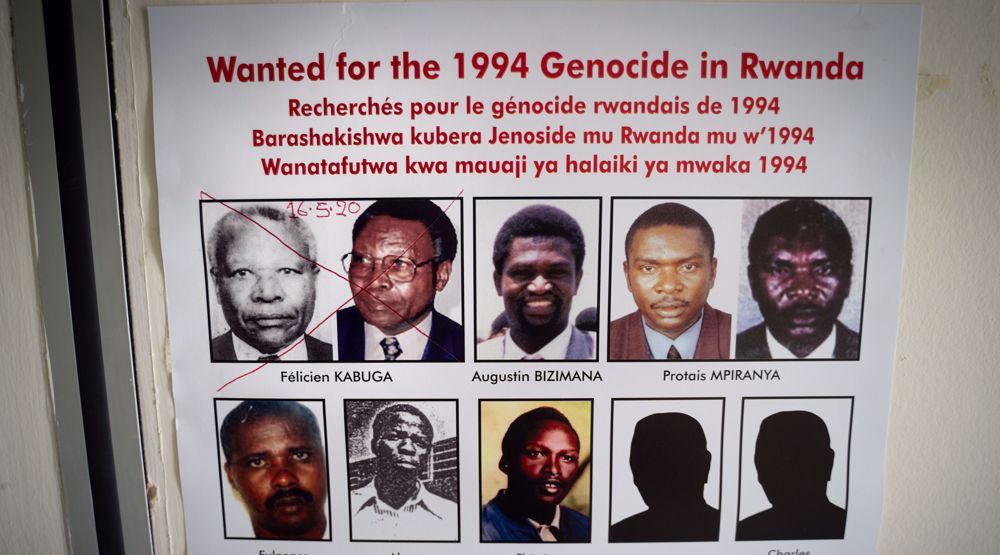 The former deputy chairman of Rwanda’s ruling party during the 1994 genocide has died in a Senegalese prison, where he was serving a life sentence for his role in the slaughter.

Edouard Karemera, the deputy of Rwanda’s then-ruling National Revolutionary Movement for Development, was jailed by a UN-backed special tribunal in 2011 for genocide and crimes against humanity.

“I confirm the death of Edouard Karemera in Senegal. The cause is as yet unknown,” said Ousman Njikam, spokesman for the Mechanism for International Criminal Tribunals (MICT), which took over from the special tribunal when it formally closed in 2015.

A former Rwandan minister who was acquitted by the international tribunal told AFP that Karemera had been “sick for several days” and died on Tuesday morning aged 69.

He was transferred from Arusha, Tanzania, where the court was based, to Senegal in 2017, where he was held in the Sebikotane prison outside Dakar.

He was convicted alongside former ruling party chief Matthieu Ngirumpatse.

After decades of tensions between Rwanda’s Hutu ethnic majority and the minority Tutsi, a killing spree erupted in April 1994 after a plane carrying Hutu President Juvenal Habyarimana was shot down.

The international tribunal was set up to try those who bore the greatest responsibility, while thousands of others were judged by Rwandan courts and grassroots tribunals known as “gacaca” that were set up to deal with the sheer number of cases.

After one of the key remaining fugitives, alleged genocide financier Felicien Kabuga, was caught in France in May, only six key suspects remain on the run.

A top French appeals court said on Wednesday that it would rule on September 30 whether Kabuga, who is 84 according to officials, will stand trial in France or before the UN tribunal in Tanzania.