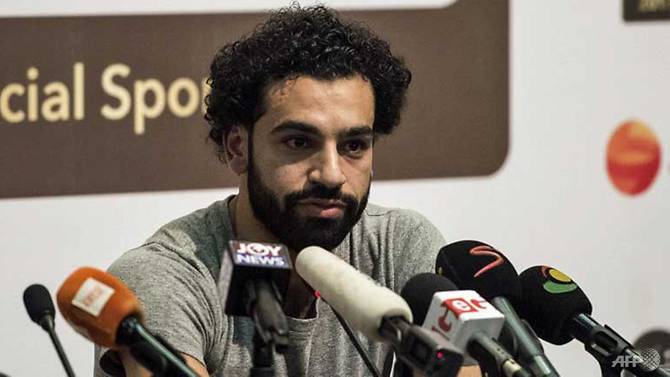 Liverpool and Egypt striker Mohamed Salah has capped a sparkling 2018 for club and country by winning the prestigious BBC African Footballer of the Year Award for the second time in a row. “It’s a great feeling to win again. I’m happy and I would like to win it also next year!” said Salah.

The 26-year-old, who beat Medhi Benatia, Kalidou Koulibaly, Sadio Mane and Thomas Partey to the award, is just the second player after Jay-Jay Okocha to win it two years running. Yaya Toure is the only other player to have twice won the award in its current form while Nwankwo Kanu won it twice when it was a broader African Sports Personality award.

Salah scored 44 goals in 52 games for Liverpool last season, his first on Merseyside after joining them from Roma, and helped them to reach the Champions League final.

His club form has continued this season with his winner against Napoli on Tuesday that saw the Reds into the Champions League last 16 taking his tally to 13.

“There have been many good moments in 2018,” he added. “I’m scoring goals and helping the team to get the points to be top of the league. That’s always a great feeling.”

Salah also won the 2017 CAF Player of the Year and is one of 10 nominees for the 2018 award which will be announced in January. Salah becomes the first player since Nigerian Jay-Jay Okocha to win the award in consecutive years.