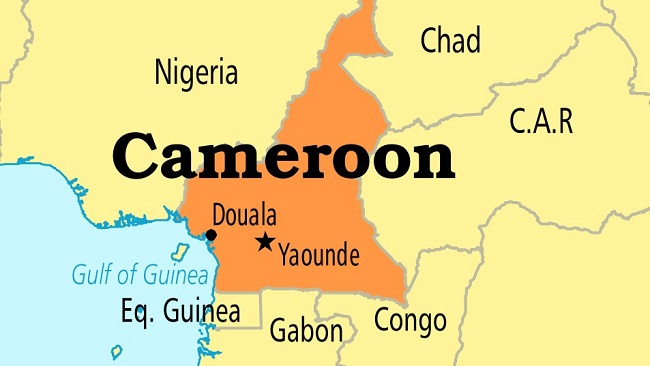 CRTV said that Mr Badji died of heart attack while watching television at his Yaoundé residence on Sunday.

The diplomat who had come to the end of his three-year diplomatic mission to Cameroon, was due to leave Yaoundé for the Vatican as his country’s ambassador to the Holy See.

Mr Badji had been granted farewell audiences by Cameroon state authorities in conformity with diplomatic practice.

House Speaker Cavaye Yeguie Djibril on June 18 received the diplomat while the president of the Senate, Mr Marcel Niat Njifenji, also held talks with him on July 4.