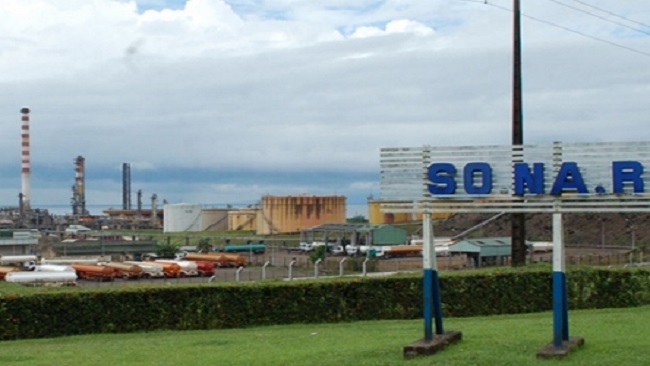 23 workers of the National Refining Company, SONARA are reported to be answering questions from security officials following a blunder that almost led to another fire outbreak at the facility.

Reports have it that a leakage at the refinery’s technical department almost brought back memories of the May 31, 2019 fire disaster that has since left the company in difficulties.

23 workers of the technical department comprising the Exploitation and Maintenance units have since the January 7, 2020 incident been under fire as they are being grilled at the SONARA Gendarmerie Brigade.

With every one of the accused trying to absorb themselves of any possible blame, fingers remain crossed along the corridors of the company to see which heads will roll, this time around, especially given that the report of the Prime Ministerial probe into the May 2019 fire at the refinery is yet to be made public.

“At press time, no official statement had been released by SONARA. Simo Njonou Jean Paul, General Manager of the company, who has been away in Yaounde, The SUN gathered, is expected to be presented with the reports of the investigation, upon his return this week. Simo Njonou, no doubt is one facing tough times at the helm of a company whose glorious days appear to be slowly fading away,” the Limbe-based tabloid reports.

Cameroon-info.net recalls that the May 31, 2019 fire outbreak that brought down four of the 13 production units at the National Refining Company, SONARA cost the state hundreds of millions in FCFA.

Gaston Eloundou Essomba, Cameroon’s Minister of Water Resources and Energy had personally led a 40-man team to SONARA from Tuesday, June 25 to Thursday, June 27, 2019 and spent three wholesome days at the refinery. They spent the three days sniffing through files and documents at SONARA.

The probe was at the behest of the Head of Government who is yet to make public the results of the investigations he ordered. It is not known how this new situation will affect last year’s report as the nation holds its breath.