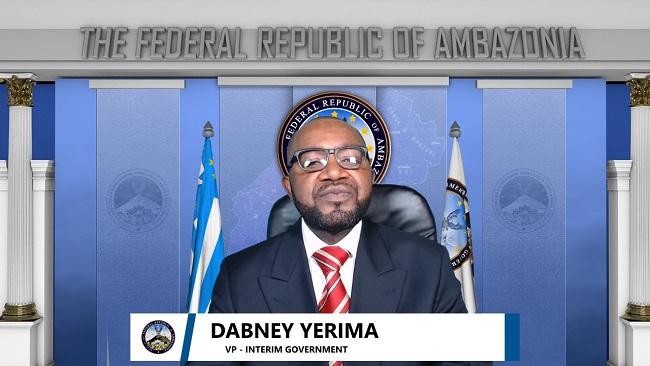 The people of Southern Cameroons will not allow French Cameroun officials to stage any so-called regional elections in the Federal Republic of Ambazonia.

The indirect elections on December 6 in the country will put in place councils provided for in a 1996 constitution in a move towards decentralisation but not yet implemented.

The people of Southern Cameroons-Ambazonia and their Interim Government have said they would continue to resist anything French Cameroun until the international community recognizes the independence of the Federal Republic of Ambazonia.