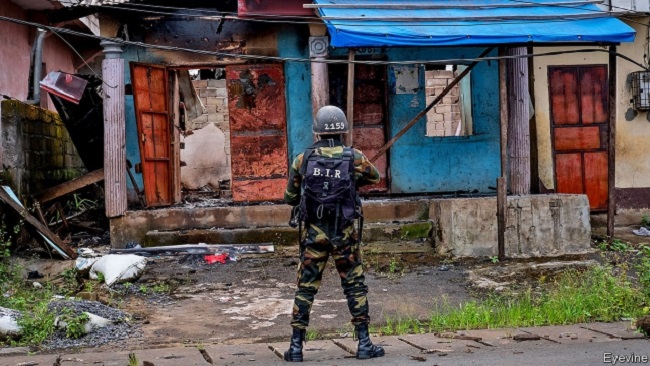 At least two armed separatists and one Cameroon soldier were killed on Sunday in the country’s restive Northwest region as the polling of municipal and legislative elections is underway, according to local authorities.

“They (killed separatists) attempted to stop people from voting and were gunned down by security forces,” a security officer who asked not to be named told Xinhua, adding that the incident took place in Babungu.

A member of security was also killed by separatists in Befang in the Northwest, according to the same source.

Local media reported clashes between government forces and armed separatists mainly in rural areas where the militants barricaded the roads to prevent voters from going to polling stations to vote.

Separatists have vowed to disrupt the elections in the two Anglophone regions of Northwest and Southwest where they want to establish an independent state.

Local authorities said, in spite of the tense atmosphere, the polls were unfolding as planned.

Over 6,800,000 people were registered to vote in Sunday’s general elections, about 14% of them are from the English-speaking regions, according to the latest numbers published by Elecam, Cameroon’s electoral body.