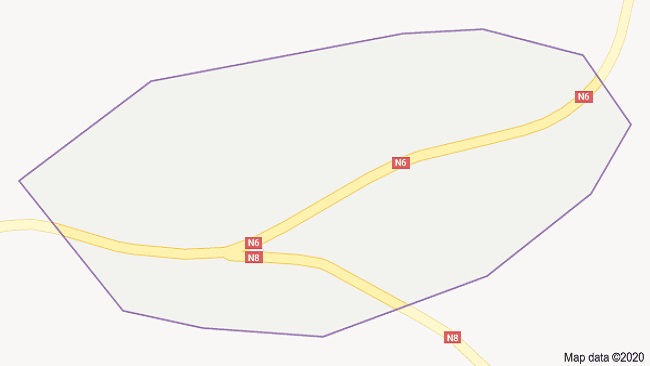 Cameroon Intelligence Report chief correspondent in Manyu on Wednesday confirmed the alleged rape of several girls at the Saint Therese of the Child Jesus Parish in Bachuo Akagbe by soldiers of the Mamfe and Besongabang Artillery Brigade of the Cameroon Army in Manyu Division.

The Cameroon government army soldiers were said to have raped the girls recently after they were deployed to the village some 12 kilometers from Mamfe to counter armed Ambazonia militia fighting against the resumption of schools in Southern Cameroons.

We gathered that many of the girls have reportedly narrated their ordeal to the Bishop’s House in Mamfe via Revered Father Chamberline Arinze, the Parish Priest in Bachuo Akagbe.

A spokesperson for the Bachou Akagbe traditional council confirmed that the ruler Chief John Etchu who is presently out of the country for medical reasons was aware of the incident, and had ordered investigation into it.

Our Manyu reporter who visited Bachou Akagbe village on Monday said the girls are willing to identify the soldiers and revealed that they were raped serially by the French speaking servicemen.