Renewed mass protests broke out early morning on Sept. 22, (Friday), in major towns and villages across the north west and south west. The aggrieved population took to the streets with placards, whistles and flags of Southern Cameroons/Ambazonia; a country they clamor to create when they secede from the present day Republic of Cameroon.

Security forces responded with bullets and teargas, injuring some protesters in Santa and Ekona in the North West and South West Regions. However, by press time, the reprisals had not deterred protesters as they moved to public places, hoisting blue-white flags and seeking to meet with administrative and traditional authorities. 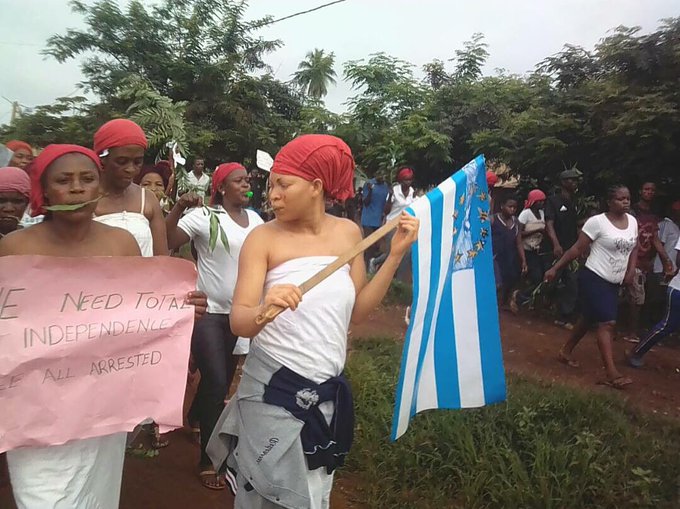 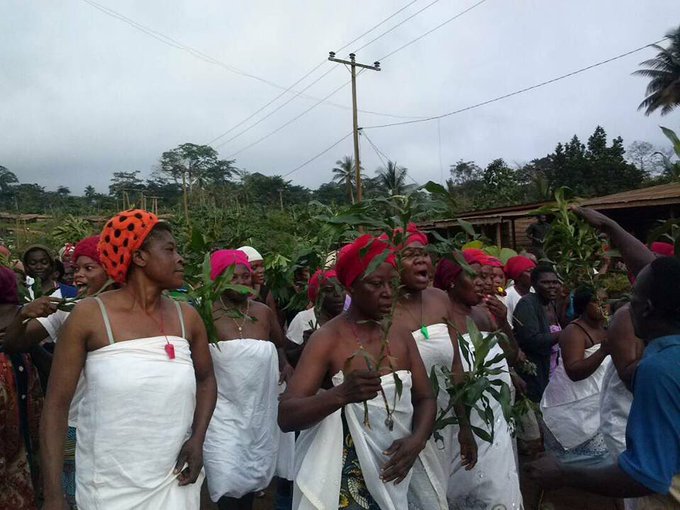 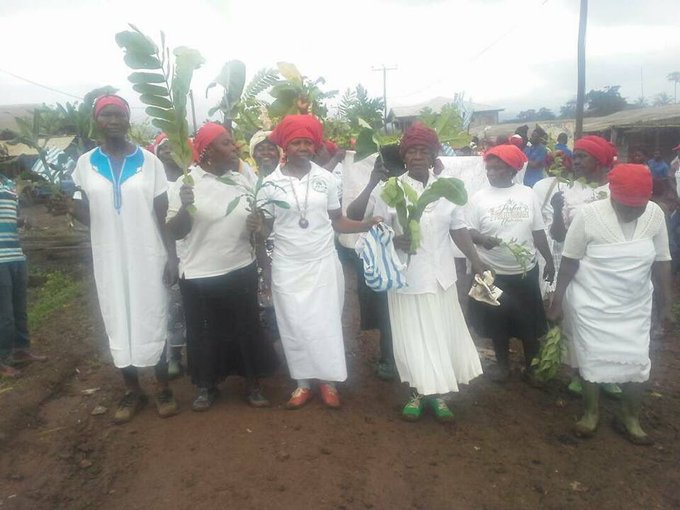 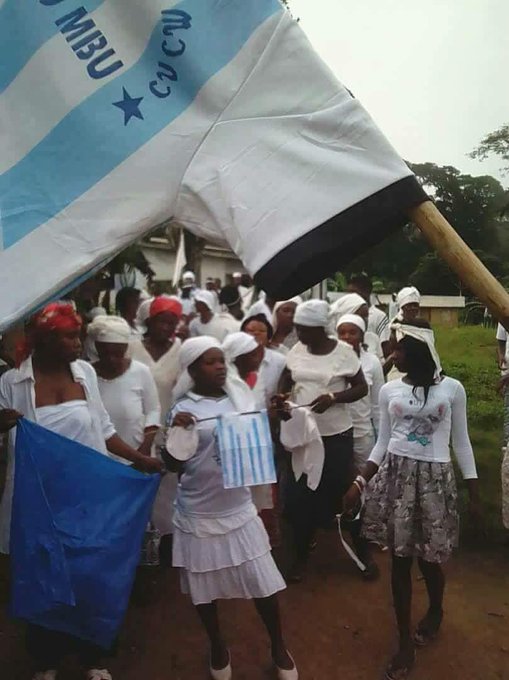 The protesters poured out on the streets hours to the time president Paul Biya was scheduled to address the United Nations General Assembly. Other Anglophone protesters put up similar shows at the UN headquarters in New York. The civil disobedience call was made by the Ambazonia Governing Council and amplified by Anglophone activists in the diaspora, as a build up to Oct. 1, the day the pro-secessionist groups intend to restore their independence.

The crisis is escalating after president Biya granted amnesty to some Anglophones who were arrested and detained for months in connection to violence in the country’s English speaking regions. But many, including Mancho Bibixy still remain incarcerated. This provoked calls for the unconditional release of all detainees and further radicalsed agitators.

But, as predicted by the International Crisis Group in August, the crisis took a different twist in early September as arms became involved.

The latest of the bombings was on Wednesday morning Sept. 21, when an IED controlled from a mobile phone was activated at Hospital Roundabout in Bamenda. Three police officers were seriously injured. Another failed explosion was recorded at a petroleum depot in the major city of Douala. On Sept. 11, improvised explosive device targeting security agents on patrol was activated at Mobil Nkwen in the city of Bamenda. Five days later, another IED damaged a dormitory at Sacred Heart College Mankon, still in Bamenda, but no human loss was recorded.

Though it is yet to be established whether it is connected to the Anglophone crisis. The Ambazonia Defense Forces, the armed faction of a group of secessionist movements, has claimed responsibility for some of the attacks.

The latest incident has been described as “an act of terrorism” by a government spokesperson. Cameroon’s current difficulties stem back to its pre-independence history when it was formed by combining a region that was colonized by the British with the larger region run by the French. The country’s government, education, and legal systems are dominated by the larger French-speaking region. But in recent years tensions have mounted as people from the Anglophone regions have complained about being marginalized by the Francophone-led establishment. The Anglophone regions account for just under 20% of the Cameroon’s 23 million population.