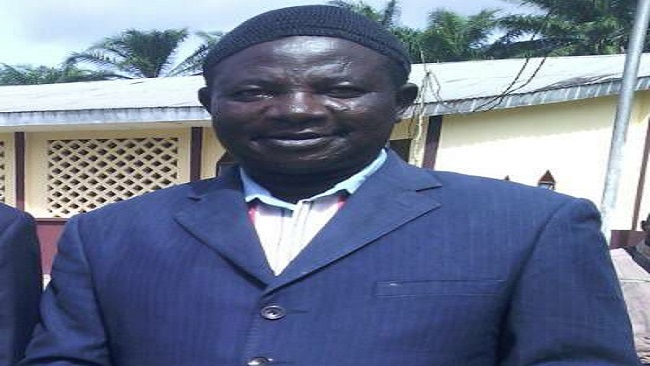 A Manyu traditional authority in the Awanchi-Betieku clan is among the latest casualty in La Republique’s war against the people of Southern Cameroons that have already claimed thousands of lives since President President Biya launched the anti-secessionist war last year. Killed by still unidentified assailants, Chief Boniface Atchu Njang of Mbeme was a well-known man of peace and supporter of rural development.

In the French Cameroun police report, Chief Boniface Njang was on board a government patrol vehicle when motorcycle-riding suspects fired at him. Cameroon Concord News informant said Chief Njang succumbed to multiple gunshot wounds on his head and body.