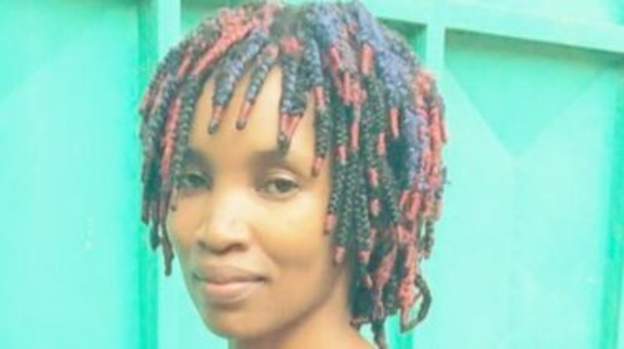 A woman in Cameroon has told BBC Pidgin that she was jailed for three months instead of her husband when the military couldn’t find him.

On 1 October, the military came in search of Delphine Dzelafen’s husband. “As I was about to go to bed, I heard a big knock on the door, I thought the door was going to break, I rushed to see, about 10 military men,” she said.

“As I opened the door, they jumped in and started searching, asking, where is he, as they looked for my husband, Njilah Jones. They searched they whole compound, then arrested me.”

She spent the night at Kumba police station and the next morning was blindfolded and taken to prison in Yaoundé.

Her family didn’t know where she was until she was released on 5 December. Barrister Agbor Balla Nkongho, founder of the Centre for Human Right and Democracy is documenting all the detainees connected with the Anglophone crisis.

He said unjustified detention is becoming more common: “This is how many people find themselves in prison in connection with the Anglophone crisis when they have not committed any crime.”

Authorities cracked down on months of protests in Cameroon where the English-speaking minority said they were being discriminated against by the French-speaking majority.