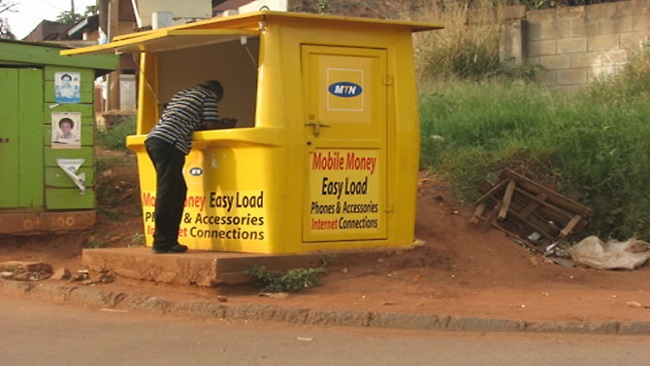 A top minister in the Biya Francophone regime in Yaounde recently told local divisions of Orange and MTN to impose mandatory identification for senders and recipients of mobile money transactions, in the wake of a spate of ransom payments made over cash transfer services.

Territorial administration minister, Paul Atanga Nji took the hard-line position following a meeting with the two operators, highlighting the issue of payments being made following demands from armed militia the regime reportedly created in Southern Cameroons to stifle the Ambazonia uprising.

Minister Paul Atanga Nji wanted by the Special Criminal Court for financial crimes against the state of Cameroon revealed that an estimated XAF540 million ($916,064) in ransoms had been paid by Southern Cameroonians, using a range of cash transfer services in the last four months.

Although not specifying the sums which came from Orange or MTN users, Nji informed representatives from the companies they must introduce an identification process for both senders and recipients of funds.

Mobile money transfers between users of the same platform are traced as both parties have to be registered. However, when transfers are sent to those on another operator, the transaction goes via a code, which is then redeemed at a physical agent rather than deposited directly in an account.

Operators were given 45 days to comply with the request, with both reportedly supportive of the move.