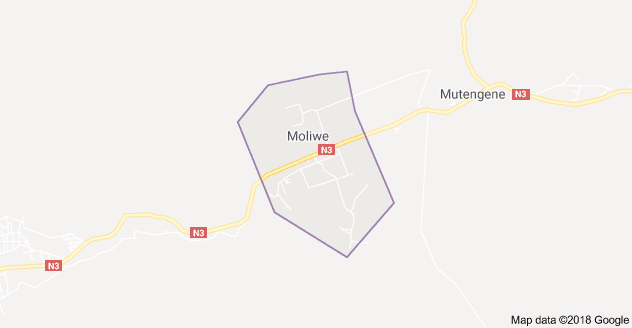 The beheaded body of a man has been discovered in the village of Moliwe on the outskirts of Limbe, Fako Division of the South West Region of Cameroon.

Passersby discovered the headless body of the man in the early hours of Monday, October 29, 2018, under unclear circumstances.

The man whose identities as at press Time emerged as Fonyuy Christopher was spotted dumped in a bush. How he died and the whereabouts of his head is what has left inhabitants of the village trapped in fear.

Narratives within the village sway in tandem with projection that the deceased might have been killed for ritual purposes since the head is nowhere to be found.

It is not known if the development is linked to the on-going crisis in the two English-speaking Regions of Cameroon. The situation becomes difficult to link with the crisis given that parts of the string of villages around Limbe have enjoyed some degree of calm since the crisis started.

Security officers who stormed the scene of the discovery same Monday have commenced probing into the gruesome act.