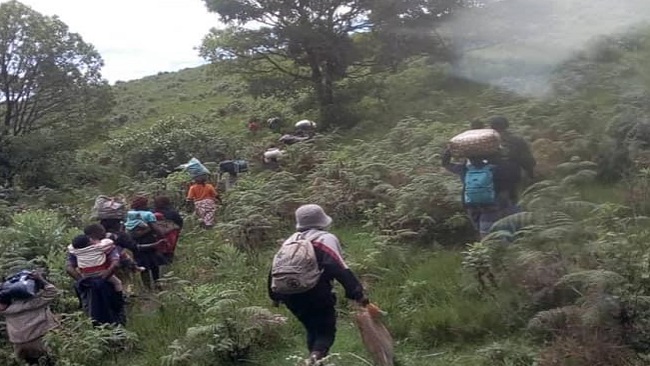 Several Southern Cameroonians including women and children have fled a Cameroon government assault on Pinyin, prompting warnings of a humanitarian catastrophe in the Northern Zone of Ambazonia.

The Yaoundé regime advance comes amid calls by UN Secretary General for a global cease fire. Cameroon Intelligence Report gathered from eyewitnesses that an attack in the village of Pinyin late on Sunday the 19 of July 2020 killed a baby girl, who was just two months old, and her mother.